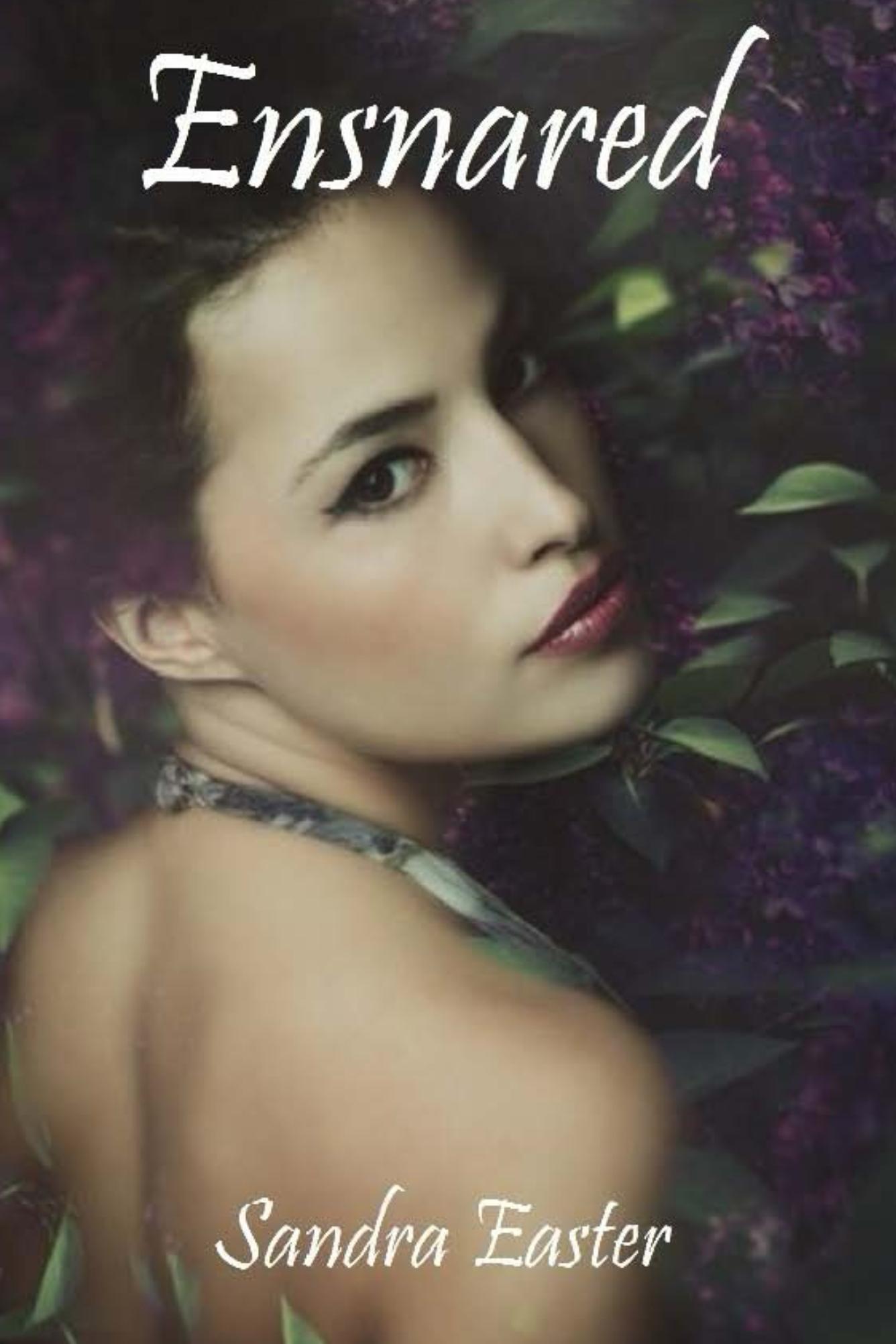 After what felt like hours Renée sat sagging in the chair. Her hair pulled from where it remained tied but she hurt too much elsewhere to even care anymore. Exhaustion filled her from her efforts in holding back screams. Her entire being filled with a hatred for Mabh, who all the while sat in her luxurious chair with a devious gleam in her eyes and her lips slightly upturned at the corners in a sneer.

Castiel tortured her in ways she would never forget for as long as she lived. He jammed toothpicks up her fingernails, stung her with several large scorpions, shoved ice picks into her body through the joints in her legs and arms, and inserted acupressure needles into nerves causing constant pain in her neck and shoulders. Just when she thought she would pass out he would stop and have someone come in to clean and dress her wounds.

Just as the day or night passed someone removed her from the chair and carried her back to her cell with barely any strength left to open her eyes. A large foul-smelling beast dumped her on the haystack in the corner of the room and left closing the door behind him. Not having the strength to fight it anymore she let unshed tears fall down her face and sleep overtake her. They had applied some kind of salve to her wounds so they no longer hurt her. The healing of the wounds was almost worse than the pain as it brought the knowledge that they would allow her body to recover and then do it all over again. It was exhausting, freighting, and worse than death.

At least death would be a sweet release.

Come the next day she heard the door scrape against the floor as it opened and someone places a plate of food on the floor. As much as she did not want to take anything from them she could not help the hunger that came from the beating her body took the day before. Her stomach growled, cramped and threatened to release its acidic contents if she didn’t consume something. Renée managed to drag herself on hands and knees over to the tray to see what it held. She hoped for human food rather than faery food. Much to her relief, it contained bread and some rice. She ate every morsel taking pleasure in how much better it made her feel.

She just barely finished the food when the door opened again just inches from her face moving the plate against the wall and breaking. Castiel stood waiting for her to stand up. When she refused to move he grabbed her harshly by the arm and dragged her back to the torture room. Her blood still covered the floor beneath the chair. The smell of fresh rot permeated the room making her swallow back vomit. Renée hadn’t realized just how much she had lost.

Castiel strapped her in and proceeded to set the room up again. Not wanting to know what would be in store for today she avoided watching him. Instead her attention inadvertently moved to the chairs in front of her for viewing. A few Fae waited as if for a movie to begin. Though the queen was absent, it made her blood boil to see the excitement in the eyes of these creatures waiting for her pain. A faery that had no head took her attention first. It (she didn’t know if it were male or female) had eyes on its shoulders and a big slit across its abdomen that she suspected was its mouth. If she had remembered correctly from her training with Castiel, it was anthropophagi, a cannibal faery. The thought made her nearly gag, again. The next, a small serpent-like faery with arms and legs. She sat upright like a human. Renée assumes she was an attorcroppe. The third faery watching she suspected to be a duendes faery. She appeared as a middle-aged woman clothed in green robes. She looked small and sly with fingers like long icicles. Renée knew these faery hated humans very much so it made sense for them to revel in her torture.

Castiel this time began with a hot silver knife on her arm. Had she not been looking at her audience she would have been more vigilant to close her eyes. She would not have to see the harsh burn to her flesh and blood flowing freely from the wound right before it coagulated from the immense heat. She would just smell the horrid smell of her flesh burning briefly and the slight sizzle sound it made. Morbidly she thought how smart the method was to use a hot knife to stunt the blood flow at the same time. She fought the urge to cry out as the heat blistered her skin not wanting to increase the pleasure of the present company. Her eyes burned with tears she wouldn’t let fall. She did not want to give any of them the satisfaction of watching her cry from the pain. A couple of growls erupted as she closed her eyes against the pain, bit her tongue and held her breath. They were expecting a lashing human in excruciating pain and she would do all in her power to prevent them from having that enjoyment. Perhaps if they thought she would never cry out they would stop coming and Mabh would grow bored, finally ending her life.

Her torture continued for hours making her body about ready to give out. She bit blood from her lips avoiding any screams from escaping. Traitorous tears soaked her face and the remainder of her nails dug into the armrests of the chair. She yanked out some of her hair due to it being tied to the chair. The many cuts she had were still hurting and stinging from the alcohol he poured over them. A faery approached her, a bogie with horns, sharp teeth, fiery eyes, and large claws. He looked like a shaggy black dog. The audience apparently decided that seeing as she would not scream from the pain administered by Castiel, they would try and see if they could do any better. Castiel just let them. His betrayal hurt more than the breaking of her ribs and sternum that one of the faeries caused. The cracking coming from inside her still echoed in her ears.

For days this continued, constant torture and pain. They fed her food to help her recover. She received medical attention from healing faeries, and torture from someone she loved dearly. Her heart could not take the betrayal. She found it hard to come to terms with the fact that he was actually doing this to her. Over and over she begged him to stop, begged him to tell her why. Not once would he say anything to her. He just did not feel like the same person she fell in love with.  A huge void filled him and she did not know what it was.

Tell Me What You Think:

Turn Back The Hands Of TIme